In 2011, Maura Connolly was contemplating planting a vineyard on the farm. Vermont is an unforgivng climate for grapes and her friends suggested that it would be better to produce something more indigenous like apple brandy.  John Egan is a life-long fan of Calvados, the French apple brandy, and he was intrigued enough to start researching apple brandy production.  Brett Little, who shared John’s appreciation for Calvados, was immediately on board and the idea of starting a distillery at Cold Spring Farm was born.

Cold Spring Farm dates from the mid-1800s and was converted into a horse farm in the mid-1900’s. Alex Hilton, a Warren native, renovated the dilapidated old horse barn into a state-of- the-art craft distllery. Along the way, he became interested enough in the project to sign on as the General Manager of Mad River Distillers.  After finishing the renovations, obtaining our permits and firing up our still, we produced our first spirit- Mad River Rum- in May 2013.  We have produced over a half dozen different craft spirits since then, including Malvados, our flagship apple brandy. 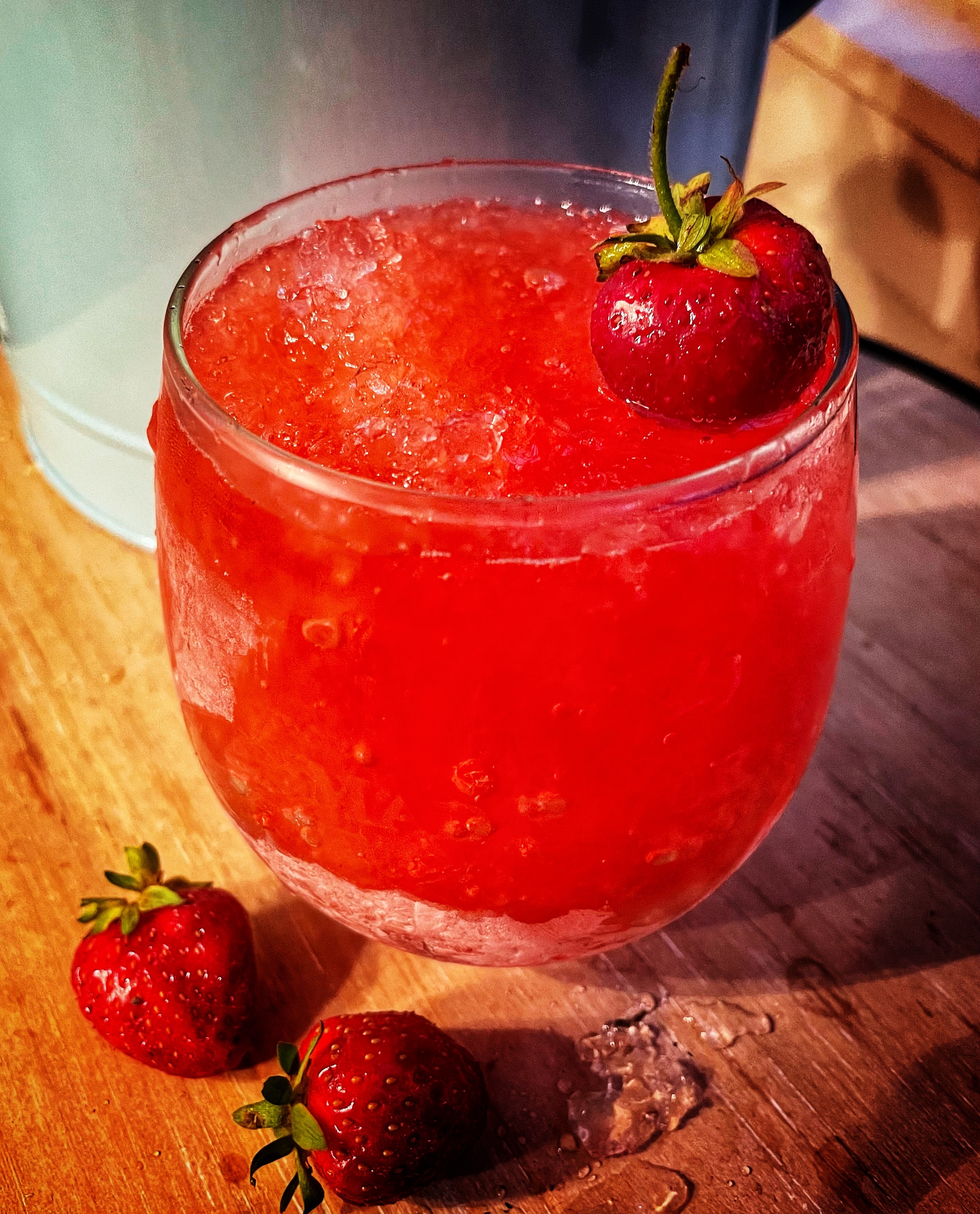 Fill a glass with crushed ice. In a mixing vessel or the bottom of a shaker, combine 3-5 fresh strawberries with .75 ounces of mint simple syrup. Mash the strawberries in the sugar syrup. Add 3 oz Mad River Bourbon and stir to combine. Strain over the ice in the cocktail glass and enjoy!