The Secret to Vermont's Stellar Snowmaking? The People Behind It 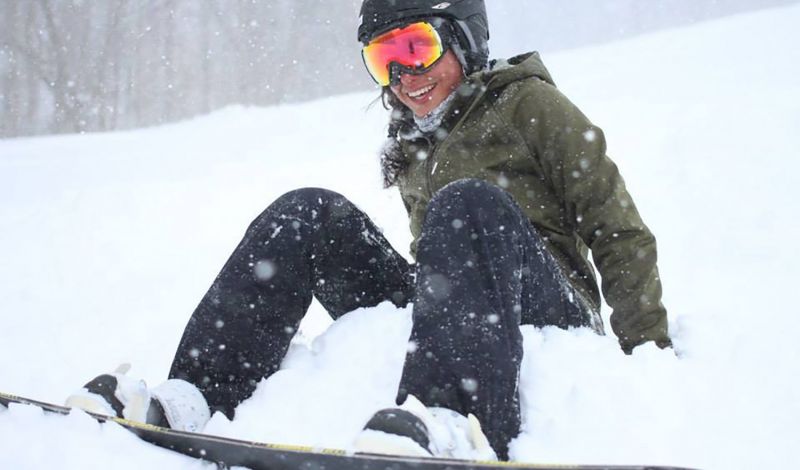 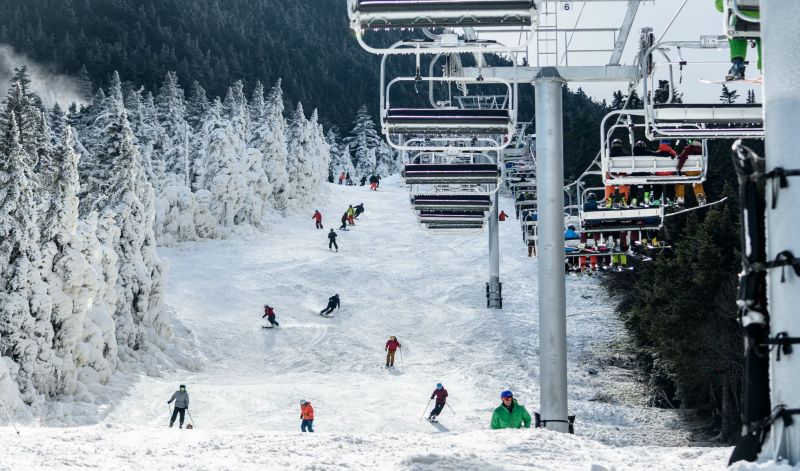 Vermont ski areas boast some of the very best snowmaking systems on the planet. Models of efficiency and capability, these systems can effectively "create winter" - laying down the equivalent of a massive natural storm's worth of snow in a matter of hours.

These snowmaking systems are more vital now than ever. Earth's changing climate has created a new level of challenge for mountain ops crews at Vermont ski areas.  Fortunately for skiers and riders, these crews have systems at their disposal with world-class capability to bounce back from untimely thaws and rain.

Even the very best technology is useless without knowledgable and capable people to implement it, however. Vermont ski areas' snowmaking systems are only as good as the folks operating them - and fortunately, those individuals are also among the very best in the world at what they do.

Natalie Manzi is a snowmaker and ski patroller at Killington Resort. Manzi’s dual role at Killington resulted from her enrollment in Green Mountain College’s resort management program, which requires students to work in different departments at the resort each winter season. She began in lift operations before delving into snowmaking, which she says was “love at first sight.” She added ski patrolling to her resume two years later and now typically transitions from snow guns into her red patroller’s shell sometime after the Christmas holiday.

On the motivation behind her career:

“Joining the ski industry is more of a lifestyle choice. If you’re wanting to be surrounded by nature and outdoor sports, it’s a good fit. It's definitely not something you do if your only motivation is to get rich.”

On being a part of Killington’s legendary snowmaking:

“I believe the smiles on everyone’s faces those first few weeks of October plus the energy from the Audi FIS Women’s Ski World Cup says it all.”

On women on the operations side of the sport:

“Those are some pretty tough jobs – whatever the gender – it isn't for everybody. The women that I've seen in snowmaking and Ski Patrol all share one thing in common: they love a challenge and have a positive attitude no matter what.”