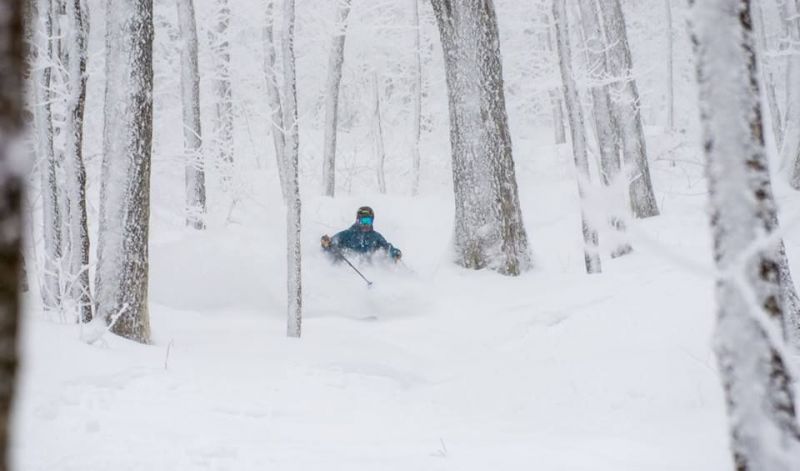 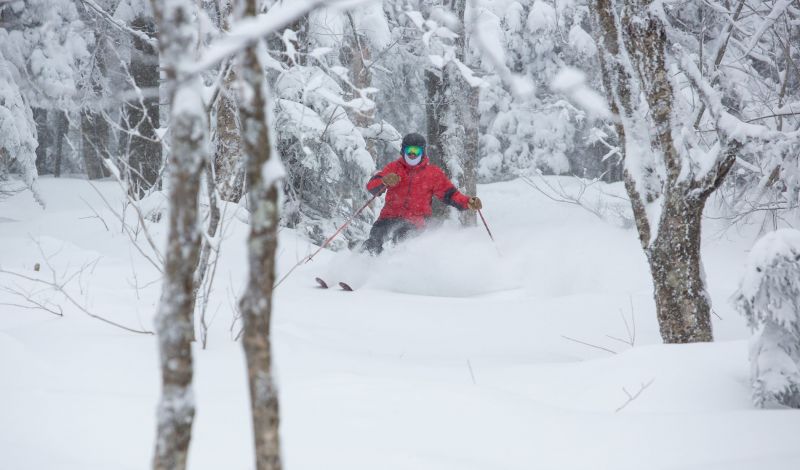 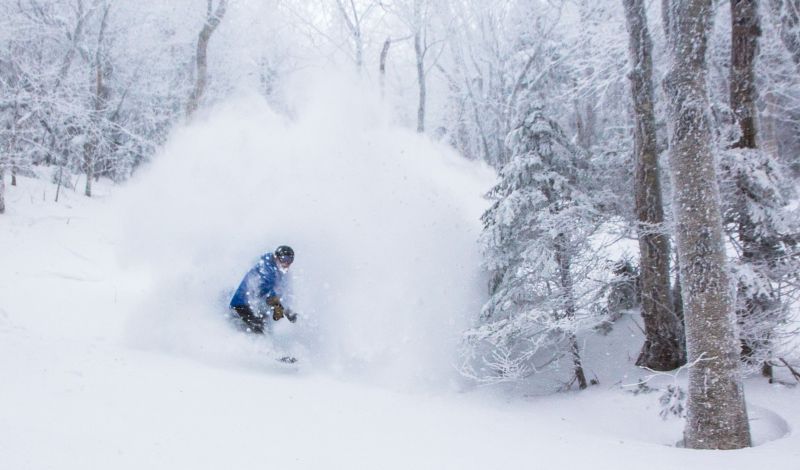 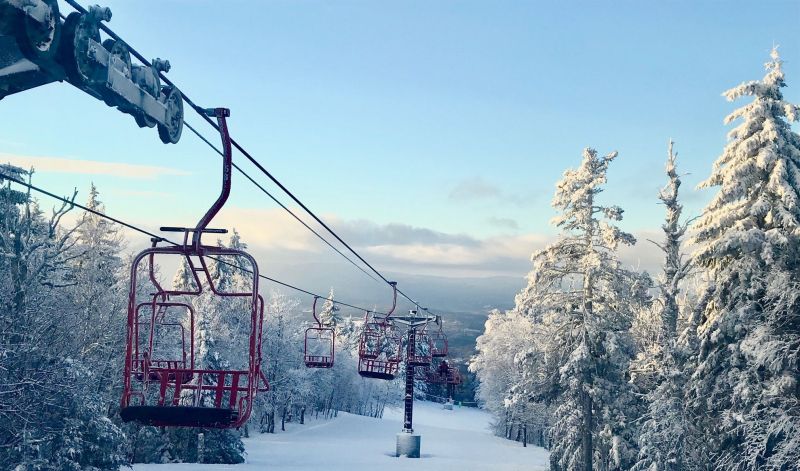 Looking out at untouched snow at Magic Mountain

It’s safe to say the skiing and riding has been spectacular the past few days. This storm has generated smiles, beardcicles, and hoots and hollers that can be heard throughout the state.

Here are just some of the most recent snow totals from this storm:

The amount of snow combined with its consistency has contributed greatly to solidifying the snowpack. The snow is dense below, yet fluffy on top. “It’s light enough to glide through, kick-up and push around,” said Courtney DiFiore, communications, public relations and social media manager at Killington Resort. "Some would say it’s the perfect consistency because it’s heavy enough to stay put when it falls, but light enough to create the floating sensation when ripping turns through it,” she added.On Friday, Jan. 11the sun came out to show everyone just how much snow has fallen. This storm allowed Vermont snowmakers a well-deserved break and gave skiers and riders a chance to break out their powder gear. Following “one of the busiest two-week holiday frames in [its] history,” the Sugarbush team is currently “catching its breath,” said John Bleh, public relations manager.

Because the snow accumulates and stays, it has allowed some areas to show off some previously unopened terrain. Mount Snow’s “North Face has been absolutely firing especially with the opening of our famous run, Ripcord” said Jamie Storrs, senior director of communications. Looking forward, Storrs said, “The natural snow as well as the cold temps have set us up nicely for MLK weekend. Our snowmaking crews have also taken advantage of the cold weather to move onto trails that haven’t seen snowmaking in years.” This is an exciting year for Mount Snow coming off one of the busiest Decembers and longest snowmaking runs in its 64 year history. Snowmakers worked continuously for 212 hours over the course of 10 days to keep conditions prime.

Before the storm Burke Mountain had about 80 percent of its terrain open. After this dumping, Burke is just three trails shy of 100 percent open terrain.

Bromley Mountain was able to open 100 percent of its terrain thanks to this storm.

It wasn't just the adults that got in on the action this week. Three-year-old Roxy of Smugglers' Notch told her dad, Mike Chait, that the snow was "so deep" and "mushy-gushy. I got some of the snow in my face and it was silly." Mike Chait is the public relartions director at Smugglers' Notch. This is what powder skiing and riding is all about. One truly feels "silly" like a little kid when you're floating through the white room.

Don’t kick yourself for not calling out sick this past week. There will be plenty of freshies to be found this weekend as temperatures have remained cold, keeping the snow light and fluffy just the way we like it.

Check out the full conditions report on the Ski Vermont Conditions page.