RIDE-VT: The Snowboarding Capital of the World 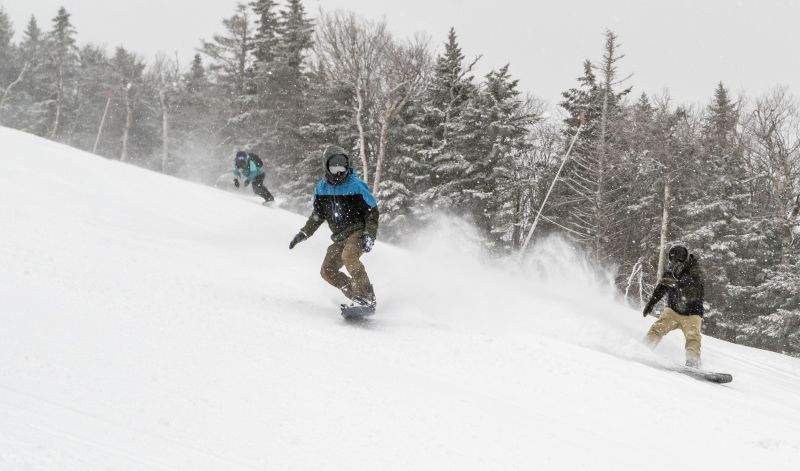 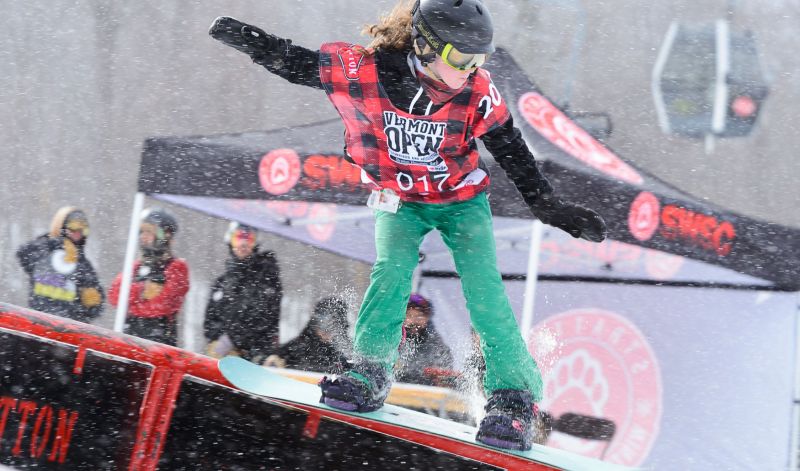 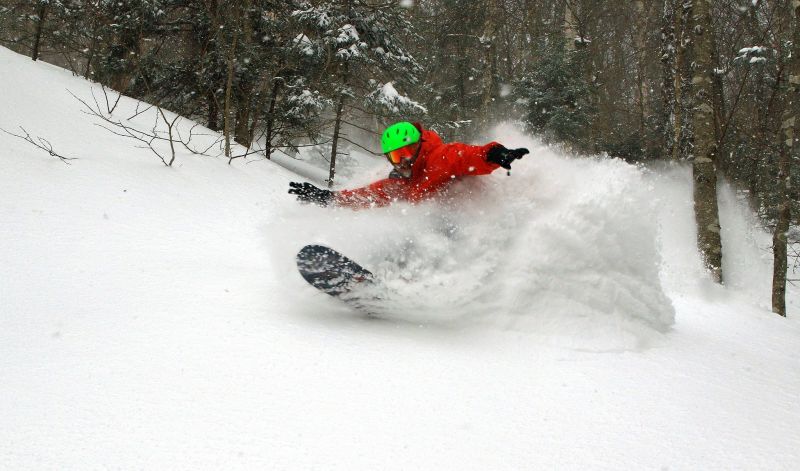 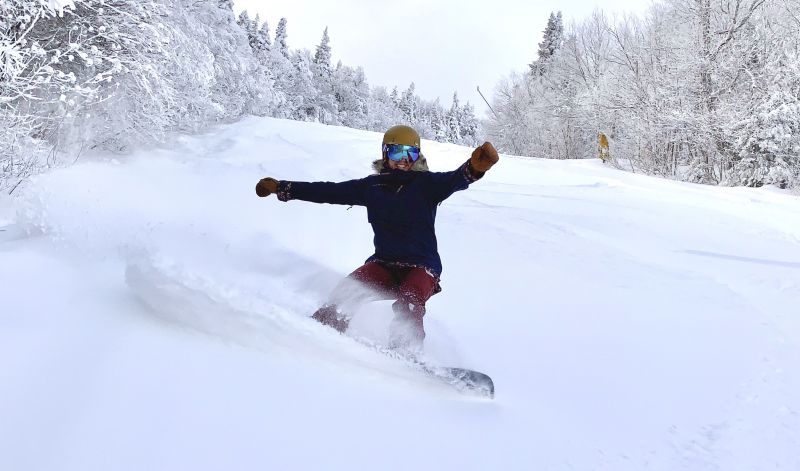 Roots of a Legend

Snowboarding was born in Vermont. The sport is an integral part of the state's DNA, its culture and identity.

Jake Burton Carpenter created the first snowboard in a barn in Londonderry, Vt., in 1977 and conducted his research and development for it on Green Mountain slopes. The global headquarters of Burton Snowboards is in Burlington, Vt., and there have been snowboards throughout the Burton line that were inspired by and named for elements of riding in Vermont.

Many of the highest-level competitions in the sport have been held at resorts in the Green Mountain State. The very first Burton U.S. Open  was held at Suicide Six Ski Area in 1982. The event moved to Stratton Mountain Resort in 1985 and was held there for the next 27 years.

Jake passed away here in Vermont in 2019, but his legacy lives on through his company and the millions of snowboarders who ride Burton boards in the Green Mountains and worldwide.

The Best Destinations for 'Boarding

Vermont's alpine ski areas boast some of the very best snowboarding terrain in the United States:

Mount Snow Resort features a 1,000-acre terrain park, Carinthia, with a full-sized halfpipe and its own $22M, state-of-the-art base lodge.

Killington Resort is now one of nine destinations in the U.S. with a Woodward Mountain Park. Riders can begin with the Woodward Start Park, then move on to the Woodward Progression Park as they build skills and ability.

Bromley Mountain Resort partnered in 2018 on a family-friendly progression park with Arena Snowparks, a rider-owned and -operated company committed to the design, development and construction of Terrain Parks and accessories - including rails, boxes and shaping tools.

In all, 19 of Ski Vermont's 20 total alpine ski areas welcome snowboarders - giving riders a wealth of choices for where to ride.

Many of the programs under the Ski Vermont umbrella are equally geared toward riders and skiers. The Take 3 Beginner Package can be used to rent a snowboard and take three lessons at a participating resort, while the Fifth Grade Passport allows appropriately-aged snowboarders to ride for free at destinations across the state.