Bountiful Snow Leads to Powder Fever Across Mountains of Vermont 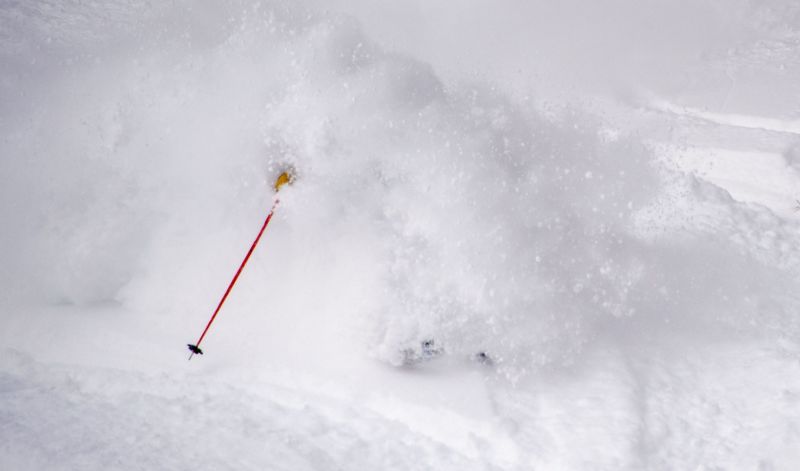 A lucky skier checks into the white room on Opening Day at Mad River Glen on Saturday. (Photo by Jeb Wallace Brodeur) 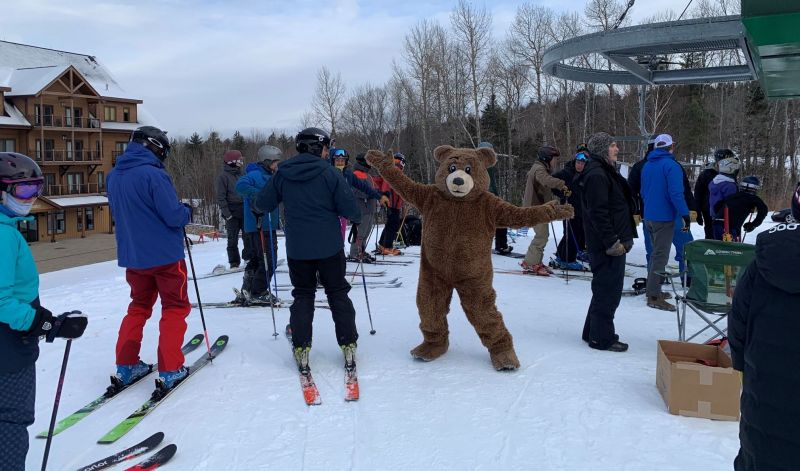 Skiers line up for their first chairlift ride of the season at Burke Mountain on Friday's Opening Day. (Photo courtesy Burke Mountain). 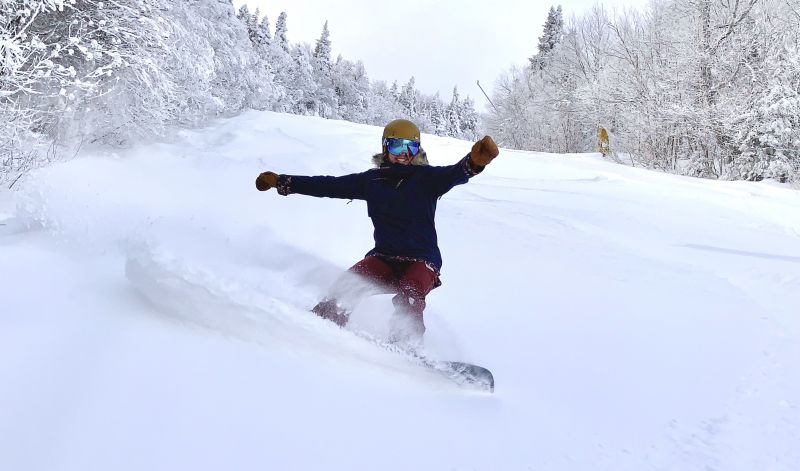 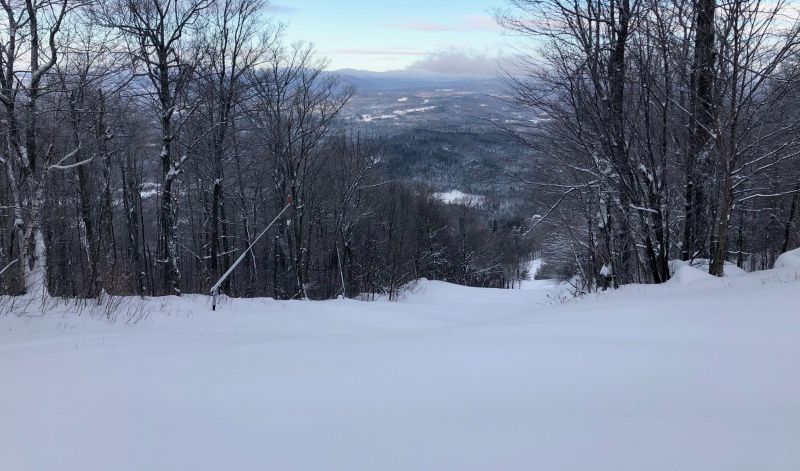 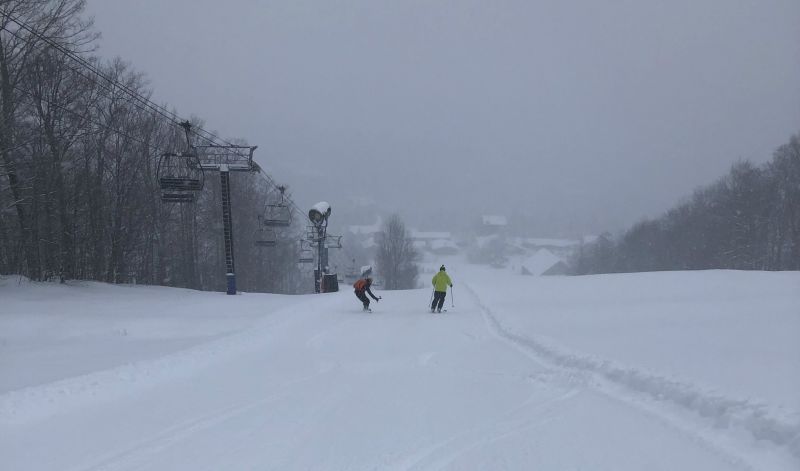 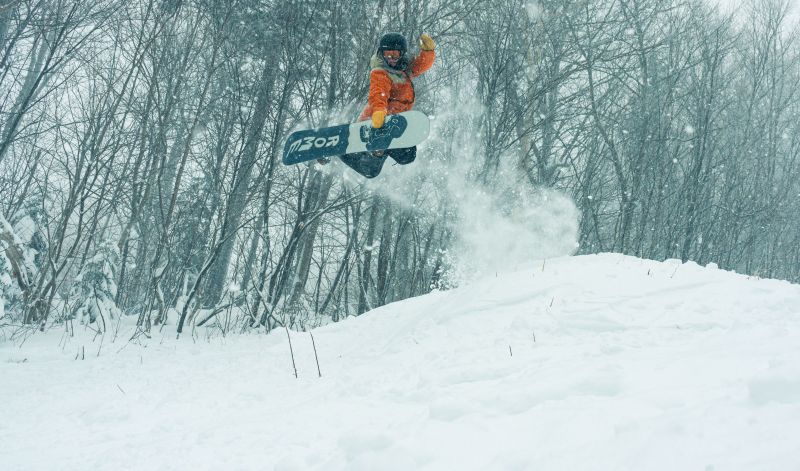 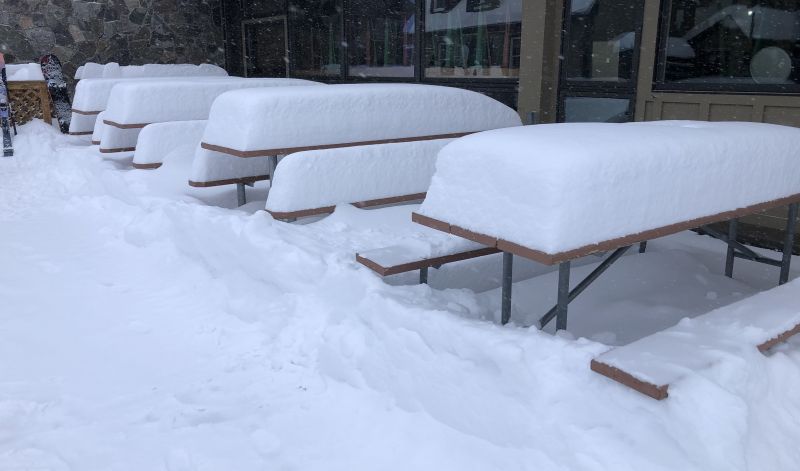 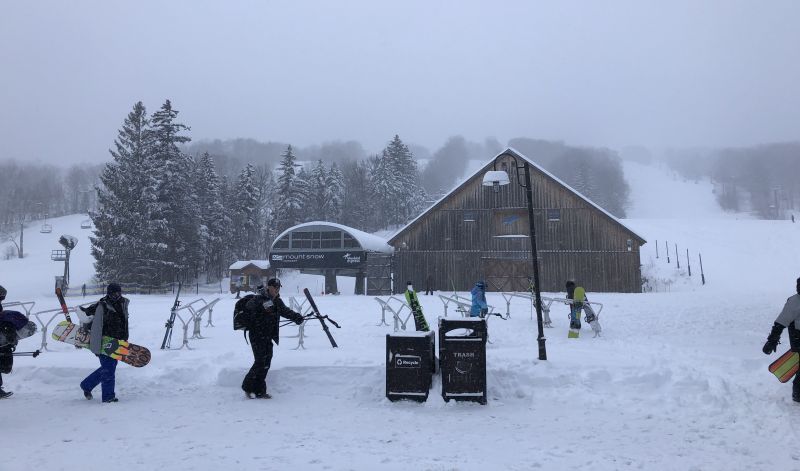 No, these were truly epic.

Pico Mountain enjoyed its earliest opening in 20 years Saturday, with 96 percent of its terrain in play for skiing and riding.

"It's Day One and we're just shy of being 100% open by only 2 trails," read a post on Pico's facebook page on Saturday. "We think this may be the best Opening Day ever."

Pico's ability to open up with nearly all its trails available came in part from the more than $2 million in snowmaking upgrades made on the mountain this offseason - with an assist from Mother Nature.

"Our new snowmaking pipeline has a lot to do with it, but so does the great early season storms," read another post Sunday morning.

Mad River Glen also boasted a wealth of open terrain for its opening Saturday, thanks to upward of a foot of fresh snow in the preceding 72 hours.

"Opening day today, 12-14" since Thursday has allowed us to open the main mountain with 70% of our terrain!" MRG said on its Facebook page.

The MRG team used a subsequent post to thank not only its passholders and regulars for coming out, but also its employees who helped deliver such stellar conditions on Day One.

"The best part of opening weekend is how it brings everyone back together to enjoy the outdoors here in Vermont," read the post. "A big thank you to the Ski Patrol and Mountain Operations teams for making this opening day one to remember."

Magic Mountain opened Saturday with "32 trails to start ... and lots of powder. Some woods in play, too," according to its snow report.

The recent snowfall and cold temps helped other areas that had already opened ramp up their terrain offerings. Mount Snow Resort offered 460 total acres for skiing and riding on 56 trails as of Monday morning.

Stratton Mountain Resort expanded its open terrain to 57 trails as of Sunday morning, when its Nordic Center also opened for the first time this season for fat biking and snowshoeing.

More than three feet of new snow in the past week set Killington Resort up with 94 open trails over more than 350 acres as of Monday.

Check the Ski Vermont Conditions Page for all the latest news on ski and ride conditions across the state.